National Police Remembrance Day (29 September) is a day for police and our community to pause and honour officers whose lives have been lost while performing their duty. It is also a time to remember police officers who have lost their lives through illness or other circumstances.

Police Remembrance Day holds special significance for Fr Paul Gooley, Parish Priest of St Agnes’ Catholic Parish, who has been a Police Chaplain for over 15 years. Here he reflects on the important role that Police officers play in our community:

Fittingly, the Patron Saint of Police is Saint Michael, the Archangel, who is regarded as one of the principal angels. St Michael is mentioned four times in Scripture and because of these references, Christian tradition attributes him with four roles: .

Every day and every night, 365 days a year, the men and women of our Police force imitate St Michael.

The men and women of our Police force fight against evil. They bring people’s souls to judgment. They rescue souls and we so we recognise them as our champions.

Because of what they do each day as police, they are living guardian angels here among us.

For me, these two verses from the poem ‘In Saint Michael’s arms’ are an appropriate reminder of the sacrifice all members of our Police force make as they serve our community:

Yet for no special treatment will I pray,

Until my final shift is done

When dispatched on that final day,

To meet God’s only son

As your strength keeps me from harm

When I’m delivered unto thee,

May it be in Saint Michael’s arms.

The annual Police Remembrance Day service for the Mid North Coast Police District will be held at St Agnes Catholic Church Hay St Port Macquarie on Thursday 29 September at 10am. All welcome. 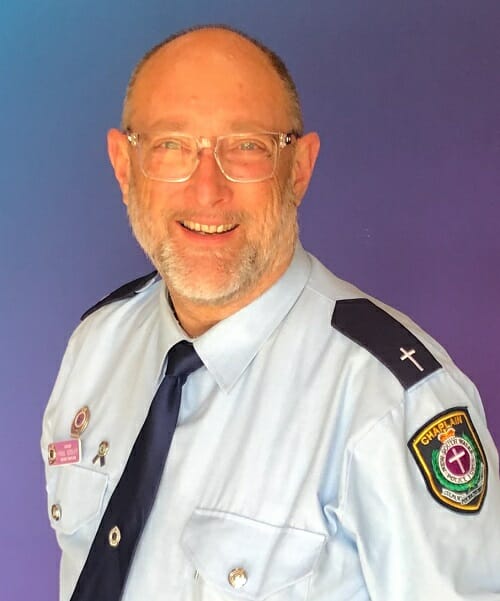 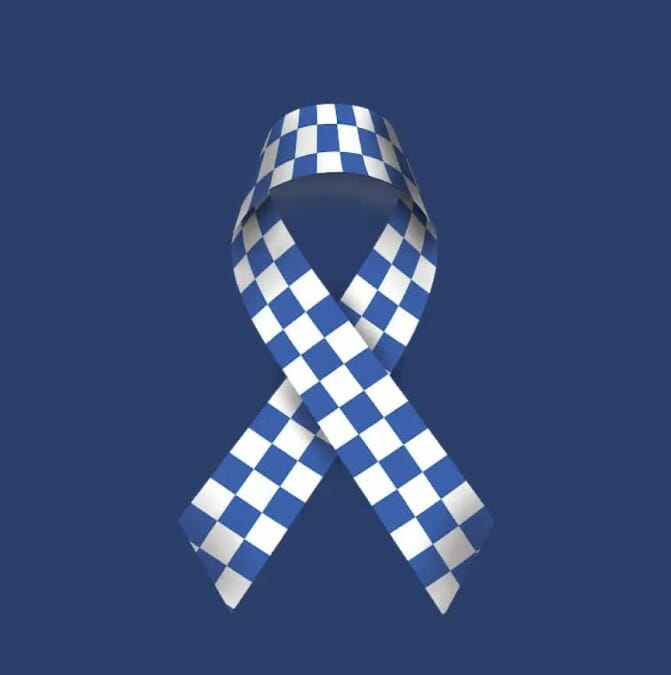